The 407HP is fitted with Honeywell’s HTS900 engine and is designed of operating in the hot and high environment of Papua New Guinea. Further, the light weight and high-performance capabilities of the engine allow power to increase while fuel consumption remains low. As an example, high altitude testing above 10,000 feet, has the aircraft lifting more than a standard B212 and close to double the standard 407.

Testing conducted by HNL to enable like-for-like comparison showed that the 407HP was superior to the standard Bell 407 in the following ways:

• Heavy lifting: With its increased lifting capacity, the 407HP was able to lift and move heavier parts of the drill rig, thus reducing any need for disassembly.

• Fuel capacity: The 407HP was able to go out with more fuel than a standard Bell 407 whilst lifting similar loads, consequently saving the ferry time/costs to refuel.

• Internal load: Because of its ability to land with a heavier internal load, the 407HP was able to carry out a food resupply in one trip instead of two. 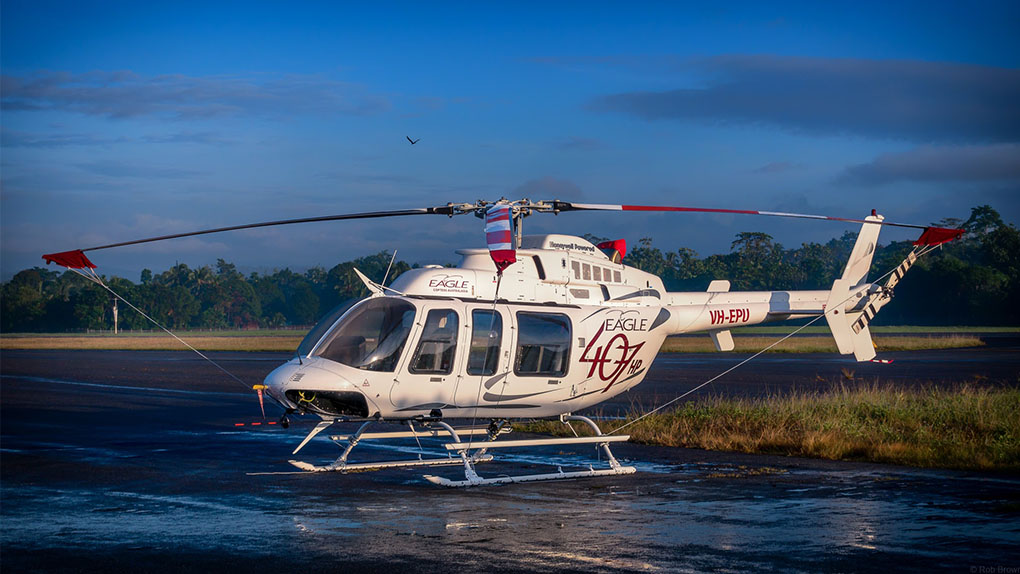 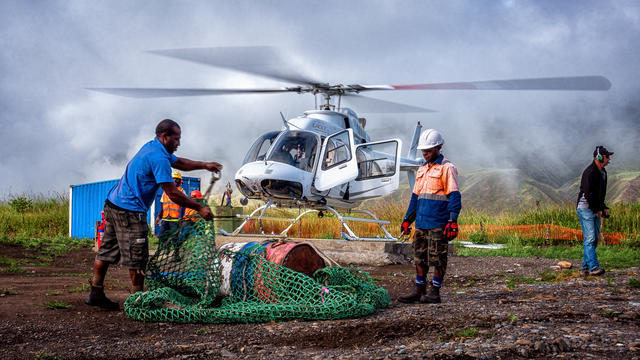 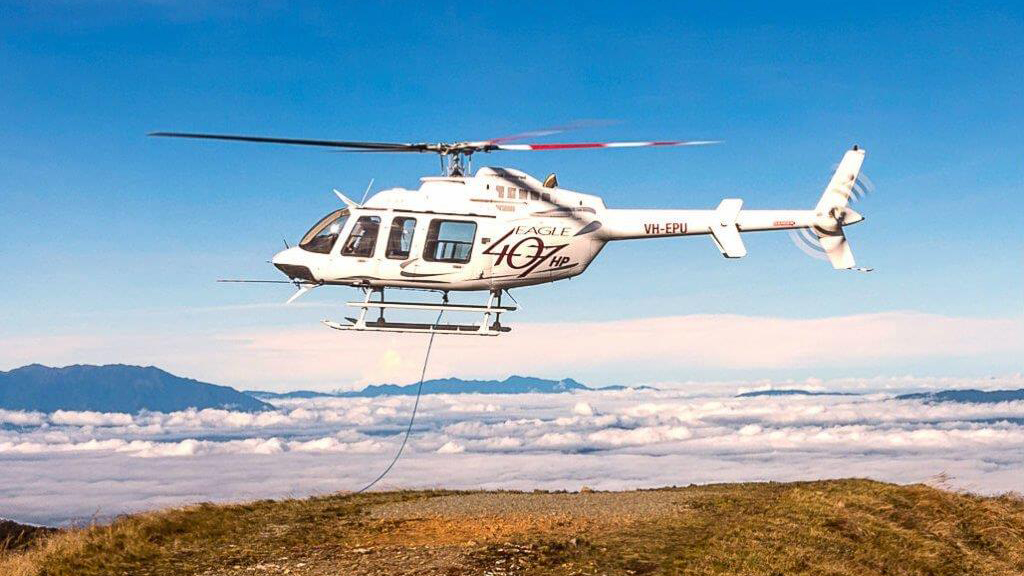 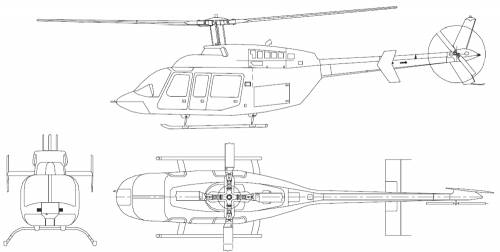 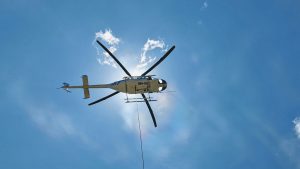 LIFTING & SLING WORK WITH A HELICOPTER 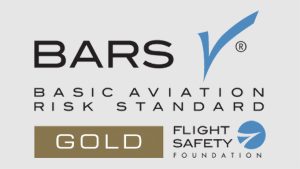 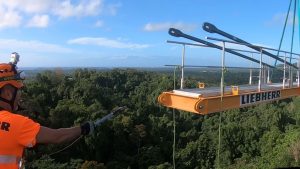 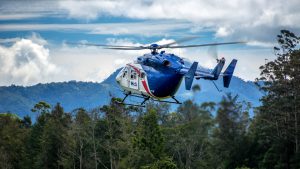 How to charter a helicopter 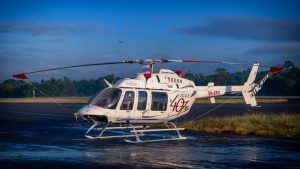 Eagle 407HP has landed in PNG

Ready to start a project?
Work with Us!